Total Visitors  338,300 (annual average 2017-2019)
​
UNESCO World Heritage Link
​The second oldest park in British Columbia’s park system, and one of the seven contiguous national parks in Canada making up the Canadian Rocky Mountain Parks World Heritage Site, Mount Robson Provincial Park and Protected Area, features the mountain for which the park is named. At 3,954 metres, Mount Robson, the highest peak in the Canadian Rockies, towers over the lesser surrounding peaks.

Mount Robson Provincial Park is nestled in the northernmost section of the Thompson Okanagan Tourism Region, which includes the southern and central areas of the BC Interior and encompasses approximately 71,600 km2 (approx. the size of Ireland). The Thompson Okanagan is characterized by distinctive landscapes that range from desert and arid grasslands to abundant valleys, lakes, forested highlands, and alpine meadows, and by hot, dry summers and relatively mild winters. The region’s diverse environment, cultural heritage, and tapestry of communities have contributed to an array of distinctive experiences and activities. These range from wine and culinary tourism; to soft and extreme nature-based adventure; and from extensive trail-riding and winter opportunities; to Indigenous cultural tourism, eclectic festivals. events, and wellness opportunities.

The Thompson Okanagan as a destination is fundamentally built on a premise of long term sustainability that supports the region’s natural and cultural heritage, its social well-being, and its economic vitality. In 2017 The Thompson Okanagan Region was certified as a Biosphere Gold Destination which has provided a framework for ongoing destination management and has established a framework for our regional identity as a destination that puts well being and happiness at the tip of the hierarchy. We have further supported these efforts by launching a Regional Pledge - 7 Affirmations for 7 Generations - focused on the positive synergy for everyone affected by tourism. 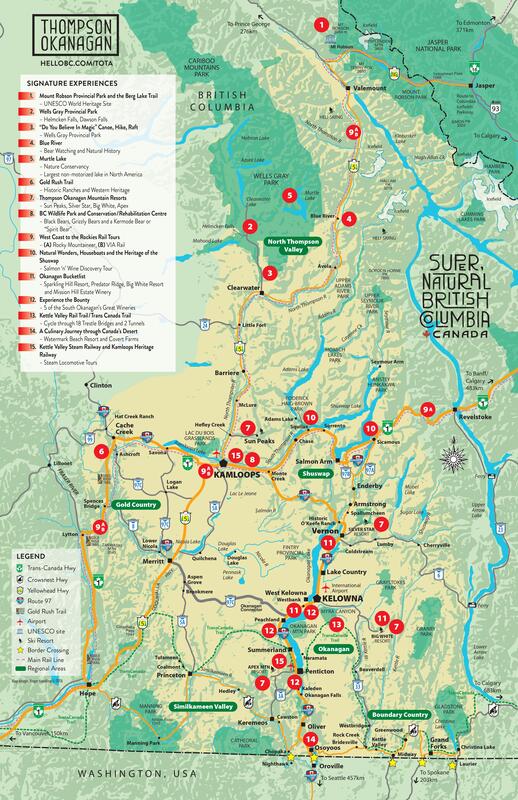 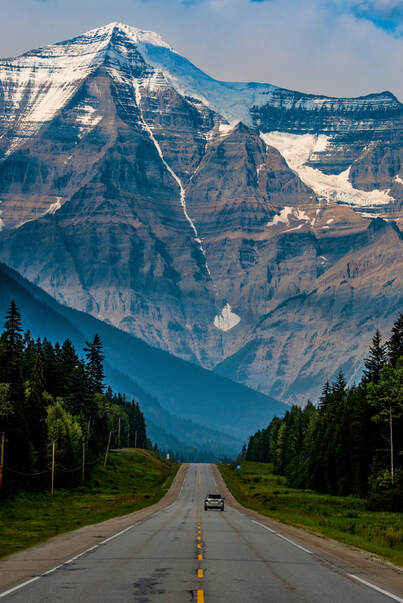